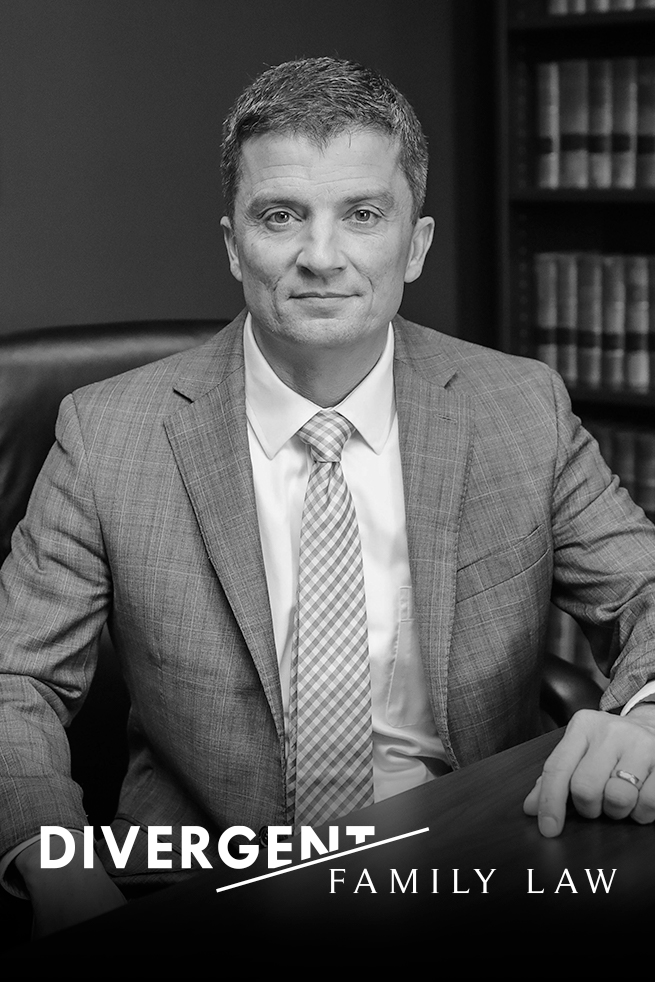 Attorney Montiho is a native of Waukesha, a 2000 graduate of The Citadel, The Military College of South Carolina, and 2003 graduate of the University of Wisconsin Law School.

At the Citadel Montiho was awarded the Dean’s List Medal, elected to the Honor Court, was an elected class representative, was an active member of Pi Sigma Alpha-The National Political Science Honor Society, and held numerous positions of cadet leadership. He also served as an intern at The White House in the Office of the Vice President.

While at The University of Wisconsin Law School he was a Judicial Intern for Chief Justice Shirley Abrahamson, served as a law clerk for Madison’s City Attorney, and served as law clerk in private practice in Madison, Wisconsin.

Attorney Montiho has expertly represented clients in all aspects of Family Law for more than eighteen years.  His experience and wide-ranging knowledge are an invaluable asset to his clients.

Attorney Montiho also serves on the City of Waukesha’s Plan Commission and a is former member of the Board of Zoning Appeals, both by appointment of Mayor Shawn Reilly,  and was Co-President of Summit View Elementary’s Parent Teacher Organization. He is also a member of the Wisconsin Chapter of the Association of Family and Conciliation Corps and the Collaborative Family Law Council of Wisconsin.