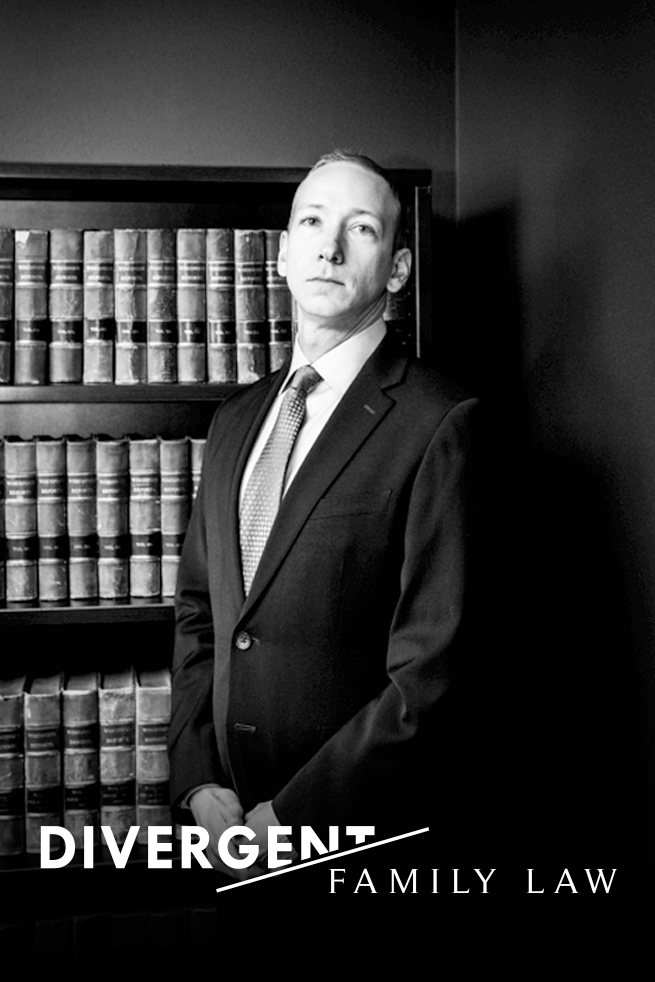 Attorney Joseph Kennedy first moved to Milwaukee to pursue his legal education at Marquette University Law School. During his time there, Attorney Kennedy interned with various offices, including the Wisconsin Department of Justice, Milwaukee circuit courts, and local private attorneys.

After graduating in 2010, Attorney Kennedy began practicing family law with a law office in Kenosha. In 2014, he opened his own law practice located in Milwaukee’s Historic Third Ward, expanding his presence in Milwaukee Waukesha circuit courts. Attorney Kennedy joined our firm in 2017, and is excited to add his experience in family law to the firm.