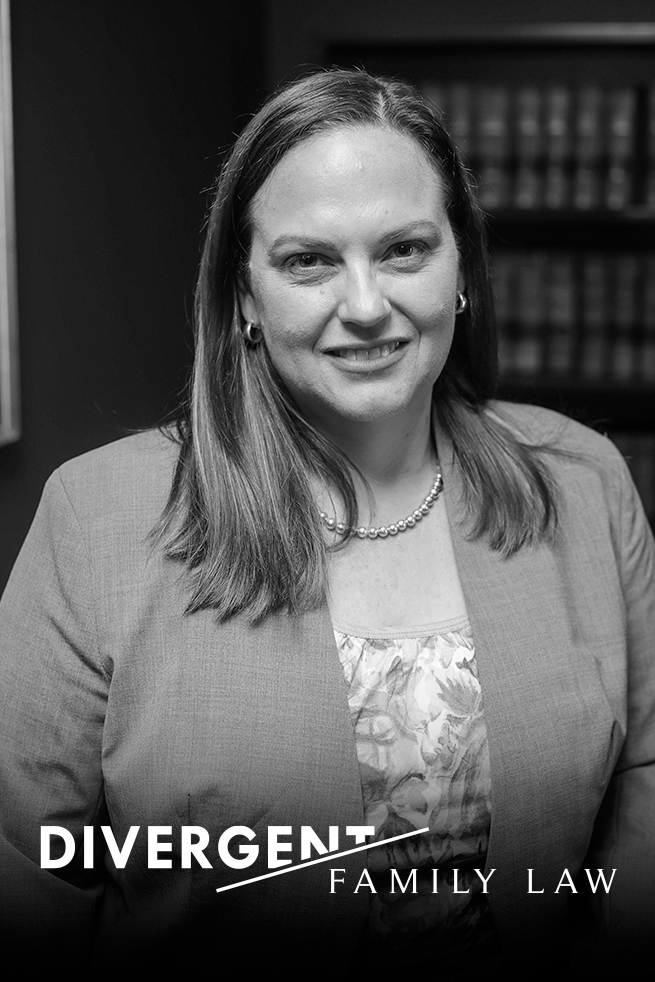 With over a decade of experience handling Family Law cases, Stephannie has the knowledge to work creatively for her clients both inside and outside the courtroom. After graduating in 2004 from the School of Law at Loyola University Chicago, Stephannie began her career as a prosecutor with the Illinois Attorney General’s Office where she was a Medicaid Fraud prosecutor and cross designated as a Special Assistant United States Attorney.  In 2008, she became a prosecutor with the States Attorney’s Office.  In 2010, she started her own practice.  She trained as a Mediator, and has served as a Child Representative and Guardian ad Litem for children caught in their parent’s litigation.  Stephannie shines in detail oriented financial matters, where parties have sophisticated finances involving retirement accounts, annuities, stock options, closely held corporations, royalties from music or book deals, and or workers compensations settlements.  In cases that require judicial intervention, including emergency motion hearings and trial, Attorney Guzy is able to zealously advocate for her clients.

Stephannie has a proven track record of achieving positive outcomes for her clients.  In the majority of cases, Stephannie was able to help the parties maintain control over the outcome by working out an agreeable solution to allow her clients to heal and grow in their lives.

Stephannie and her Husband, have two awesome kids.  You can find them sailing on Lake Mendota or riding horses in Sun Prairie.