What is a Temporary Order?

A temporary order covers day-to-day issues while a divorce case is pending during the minimum 120 day waiting period before it can be finalized. These orders are temporary, in the sense that they are meant to make an immediate decision to manage issues during those 120 days. While still temporary, these are still court orders and will be enforced as such.

A temporary order can be requested for decisions on issues such as custody, placement, child support, alimony, bill paying, and occupancy of the marital residence. 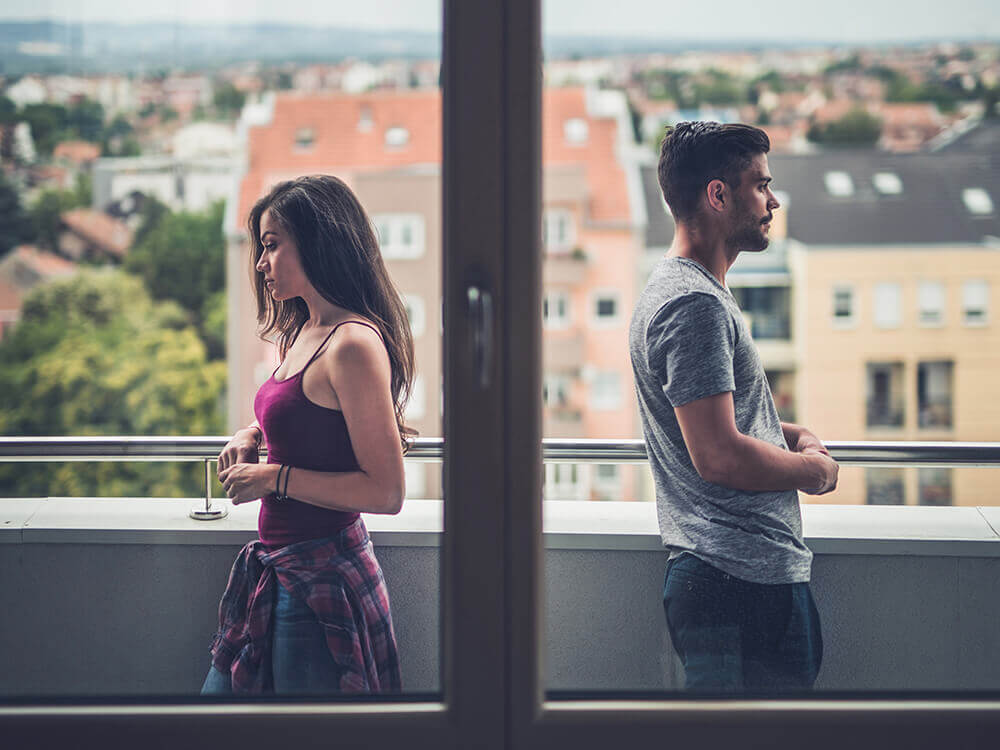 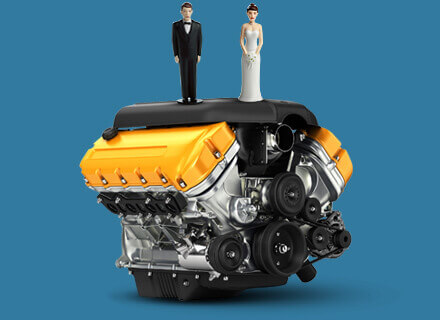 When can you file a temporary order?

A temporary order can be requested by either party and ordered at any time before a divorce is finalized. After a temporary order request is filed, a hearing will take place where both parties are able to present their case in front of a court commissioner.

What is a temporary order hearing?

A temporary order hearing is usually the first appearance in court for a divorce case. In Wisconsin, it can occur before a judge or, as most often is the case, it is held before a court commissioner. The court will determine orders on a temporary basis for custody, placement, child support, alimony, bill paying, and occupancy of the marital residence, along with any other issue either party wishes to be heard. However, if both parties can reach an agreement to all issues, a stipulation can instead be filed with the court, which will then ultimately need to approve and sign be-fore making it an official order.

What happens if someone violates a temporary order?

If you think the temporary orders are being violated, the next step is to gather evidence of this issue. Your attorney may file a motion of contempt indicating that the other party is not following the court order. The consequences of violating a temporary order are strict and can lead to the court changing the temporary order, order sanctions, and even impose jail time.

Have You Been Served Divorce Papers?

If you were recently served divorce papers in Wisconsin, you only have 20 days to respond! Act fast and get ahead of the process by consulting with one of our experienced family law attorneys. Plan for the next steps and see also: How much does a divorce cost in Wisconsin? 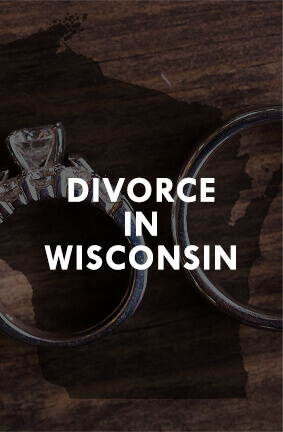 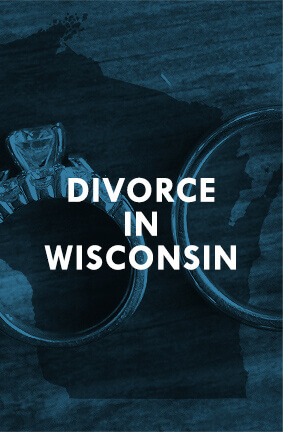 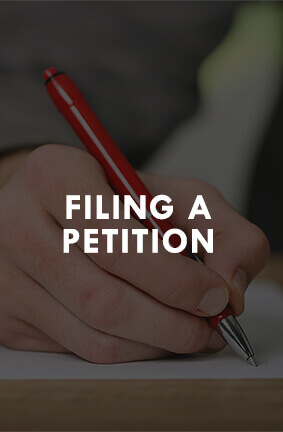 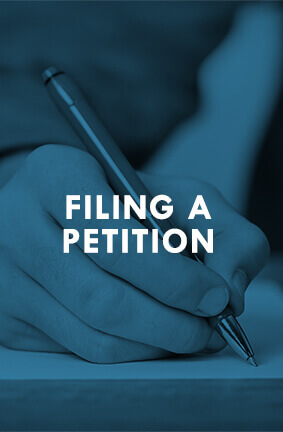 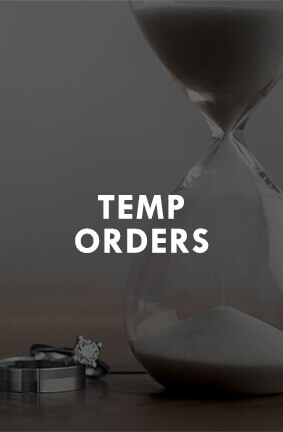 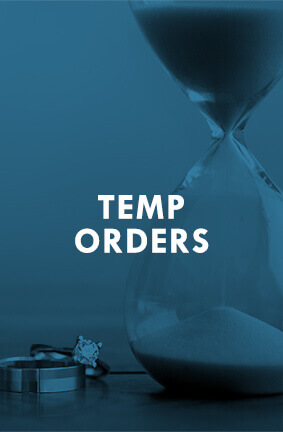 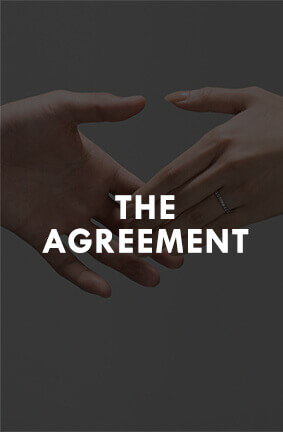 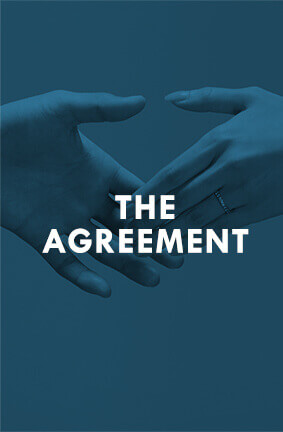 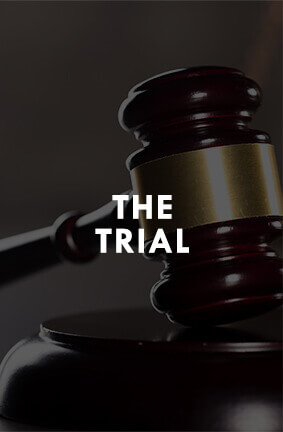 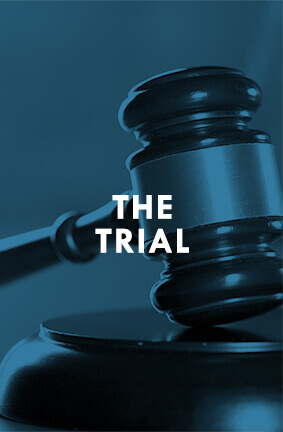 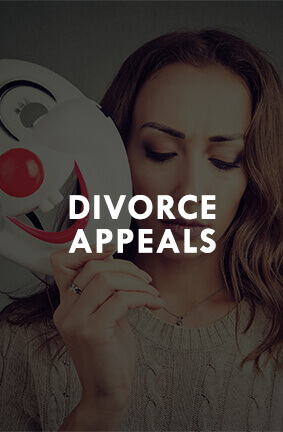 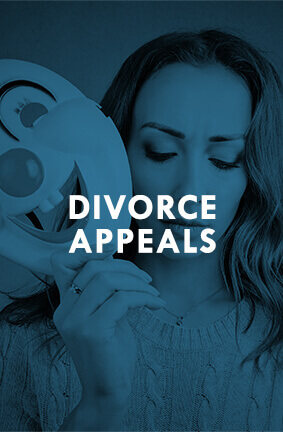 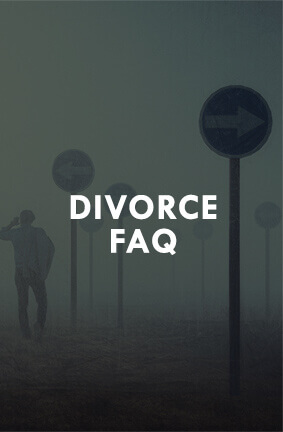 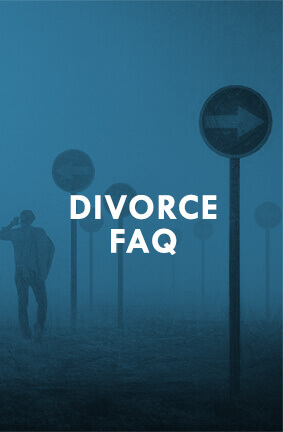 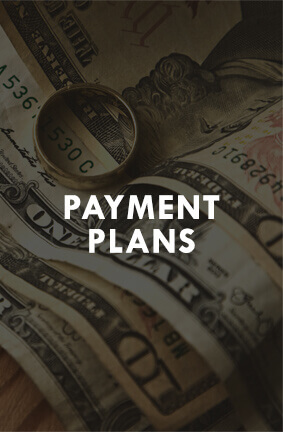 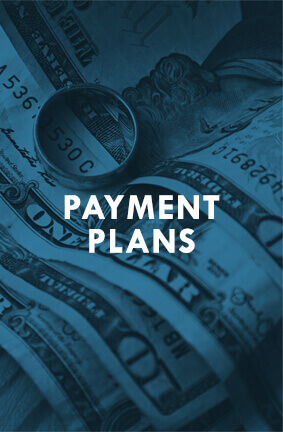