What are the odds you’ll get divorced?

A look at Wisconsin’s divorce rate

You’ve no doubt heard that half of all marriages end in divorce, and perhaps you’ve wondered if your odds are any better in Wisconsin. Good news: they are! But not by much.

First, though, it isn’t true that half of all marriages end in divorce. Divorce rates have been in a downtrend since 1990, and today it’s closer to 25%. If you’re planning on tying the knot, or are recently hitched, there’s a 75% chance you’ll never get divorced.

The most recent available data on divorces in Wisconsin (2016) show there were 2.6 divorces per 1,000 residents—which qualifies as one of the lowest divorce rates in the country. When looking at statistics on divorce, it helps to understand who the figures are referencing.

One more thing: the “1,000 people” figure counts everyone over 15. If you’re wondering how this squares with 18 being the age of consent in Wisconsin, it is because the state provides a marital exemption for 16 and 17-year-olds. 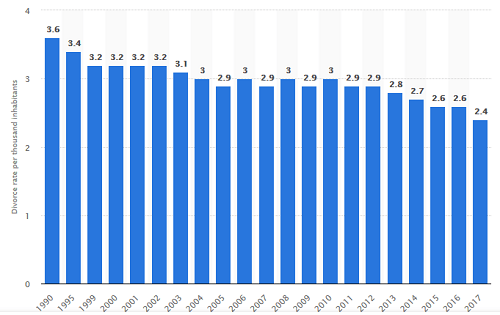 Not surprisingly, the biggest risk factor for divorce is money. Few things drive a wedge between a couple more than money issues—whether it’s a lack of money or disputes over how money is spent.

Higher-order marriages also have a bad track record for divorce. These are second or third marriages, and as you can imagine they involve both parties bringing more baggage into the marriage. The risk is progressive, with a third marriage being at greater risk of divorce than a second.

Another off-cited risk for divorce is the so-called “seven-year itch.” The fourth through seventh years of marriage tend to be those with the greatest incidence of divorce. During these years, the rate of couples divorcing peaks at 3%. The divorce rate runs 2% to 3% until the 15th year of marriage, after which there’s a zero to 1% chance of divorce.

The following Wisconsin cities have a statistically higher risk of divorce than other WI cities.* Don’t interpret this as a reason to move, though. The issues that precipitate divorce are far more complex than geographic location.

And in case you’re wondering, the Wisconsin city with the lowest divorce rate is Whitewater.

*Data cited from the 2013-2017 American Community Survey published by the U.S. Census Bureau

Are younger people less likely to get divorced?

Statistically, the U.S. divorce rate of younger people is lower, and the trend is toward lower divorce rates overall. The decreasing marriage rate is a contributing factor.

Whatever the reason, the Post-baby boom generation (those born after 1964) has shown to be less likely to divorce. While the divorce rate over the past decade has fallen 18%, people younger than 45 account for virtually all of that decline.

There are good reasons to not get divorced…

Married couples and their children have higher incomes, more stability, and greater economic security than people who aren’t married or who are divorced. Additionally, numerous studies have shown that children who grow up in an intact family fare better academically, emotionally and professionally. If your marriage is floundering, counseling, separation, or mediation may be a better alternative than in-court divorce proceedings.

…And good reasons to get divorced

Unfortunately, some marriages just cannot be fixed. A couple whose life together has, for whatever reason, become unbearable should not feel obliged to “tough it out.” In those situations, divorce may be the best solution. Ideally, a divorce should be the one thing the couple can agree on.

Are divorce records public in Wisconsin?

How can I find divorce records?

Can I request my divorcee record be kept private?

How fast does it take for CCAP to add a new case? 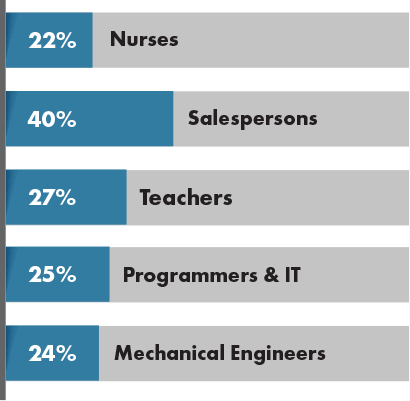 WHEN YOU NEED TO 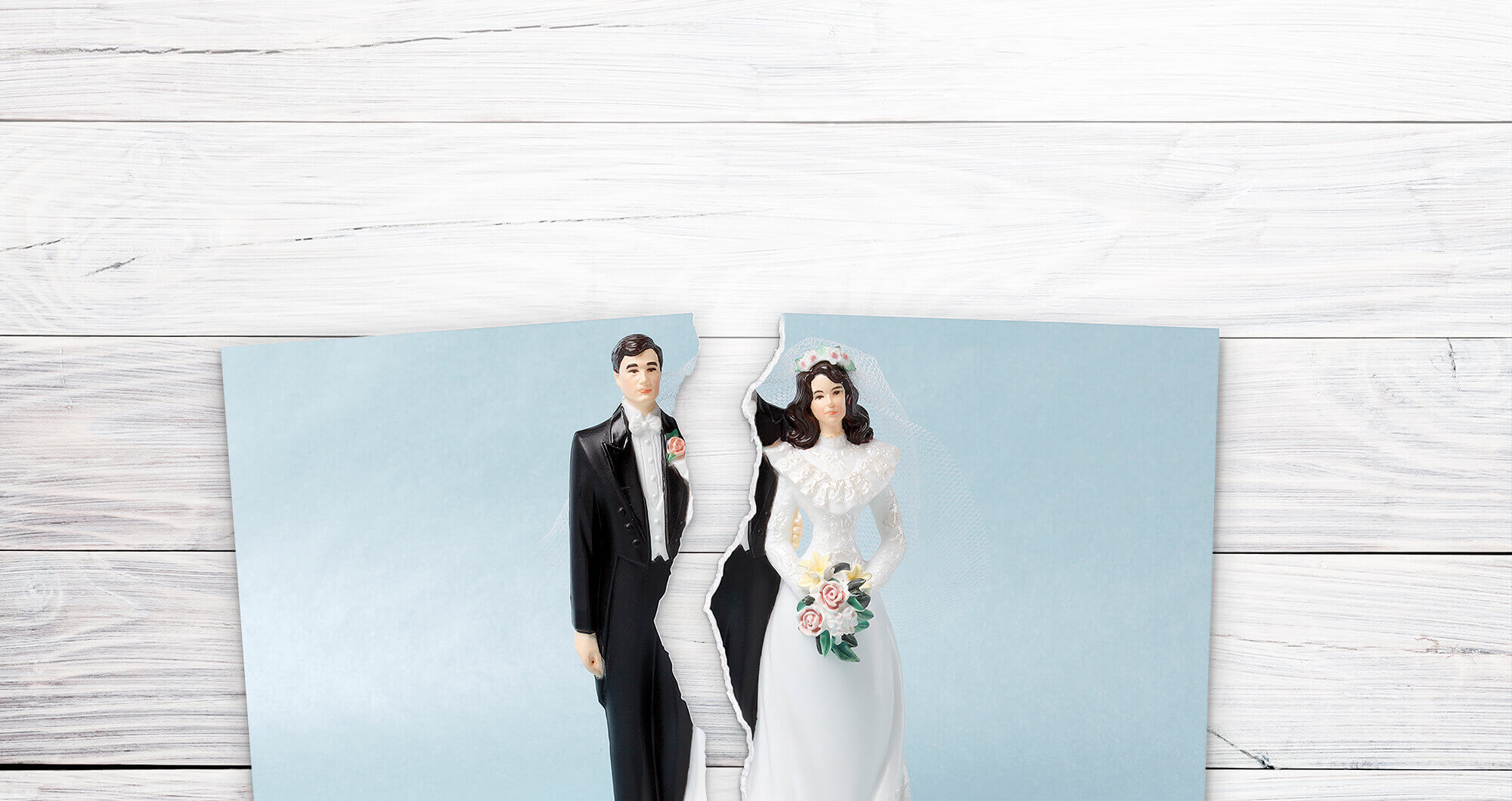